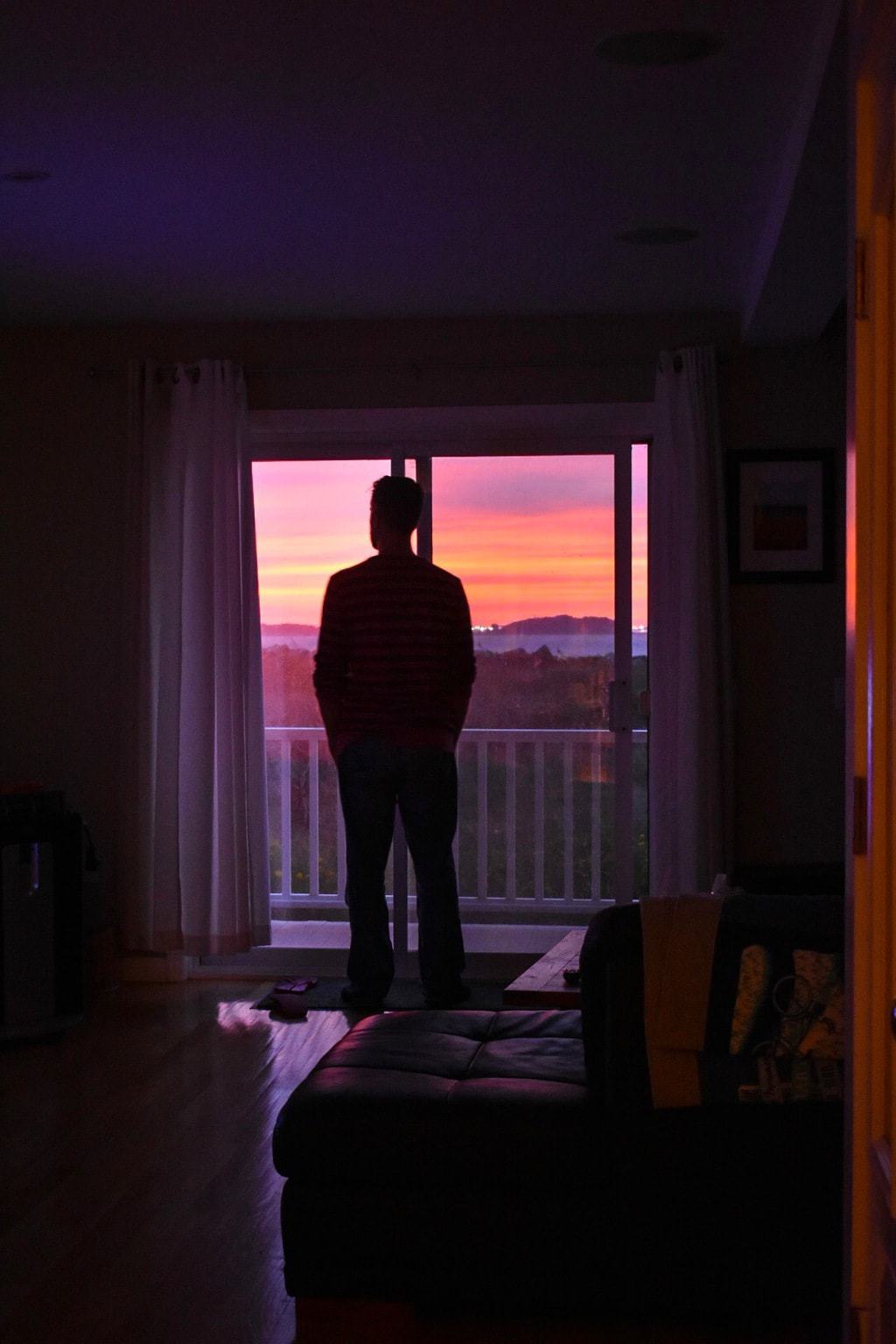 These past few weeks have been terrible for the Caribbean and southeastern United States. They haven’t just been hit by a hurricane – they’ve been hit by multiple hurricanes. Families who came out of the first unscathed lost everything after the second. People who were already left homeless after the first natural disaster witnessed the continued destruction of everything else around them. I have friends that live in the areas that were hit and while some have lost their homes, I’m very thankful that none of them didn’t lose their lives. I can’t say the same for some of my friends’ loved ones, and I’m heartbroken for them. My heart has been breaking every time I see the news, and I wish I could donate more than I have.

If you have the means to donate as well, I highly recommend finding the appropriate charities through the site Charity Navigator – the last thing you want to do is end up donating to a fraudulent organization. As lovely as the gestures are of clothing, food and other household goods, it actually makes things very difficult in disasters of this magnitude. Money allows the organizations to source the funds where they need them, when they need them.

Southeastern Massachusetts got four straight days of 45+mph sustained winds and sideways blowing rain, which resulted in rough seas, flooding, downed trees, power outages, etc. It was essentially a 4-day nor’easter. That is NOTHING compared to what those south of us have been dealing with, but it gets me thinking about how much worse it could get here. I’d always wanted to list on the coast, and now I do – but that comes with a cost (literally and figuratively). Impending storms give me so much stress just prepping and worrying about how bad it could get, followed by the sick-to-my-stomach feeling until it’s over and we can assess any damage we may have (thankfully, that’s rare).

It’s shown me that even though the views are incredible (see above and below) and the smell of the salt air is a dream come true, I can’t live on the ocean permanently like we do. At least, not here in Massachusetts. Maybe if I were in someplace like Seattle or elsewhere on the West coast I would feel differently, but I don’t think the stress (and flood insurance) is worth it long term for me. It’s going to be hard to give up for that 60% of the time where it’s perfect, but I’ve gotta go with my gut on this one – so for our next home, I think we’re going to seek a location further inland. With that said, I will inevitably fall in love with a place that’s two blocks away from a rocky beach – but I’ll cross that bridge when I come to it.

Then I start thinking, “Is Massachusetts where I really want to be? Do I want to stay in New England? Should we go somewhere more affordable? If we moved, where would we go? And what kind of job would I be able to find there? What if the elevation is drastically different? How would it affect my baking? AND WHAT IF THEY DON’T HAVE APPLE CIDER DONUTS THERE??” It spirals out of control and I end up in a panic about something that hasn’t even happened. Soooo, I bake and forget about the non-existent lack of apple orchards while I shove cookies in my face. 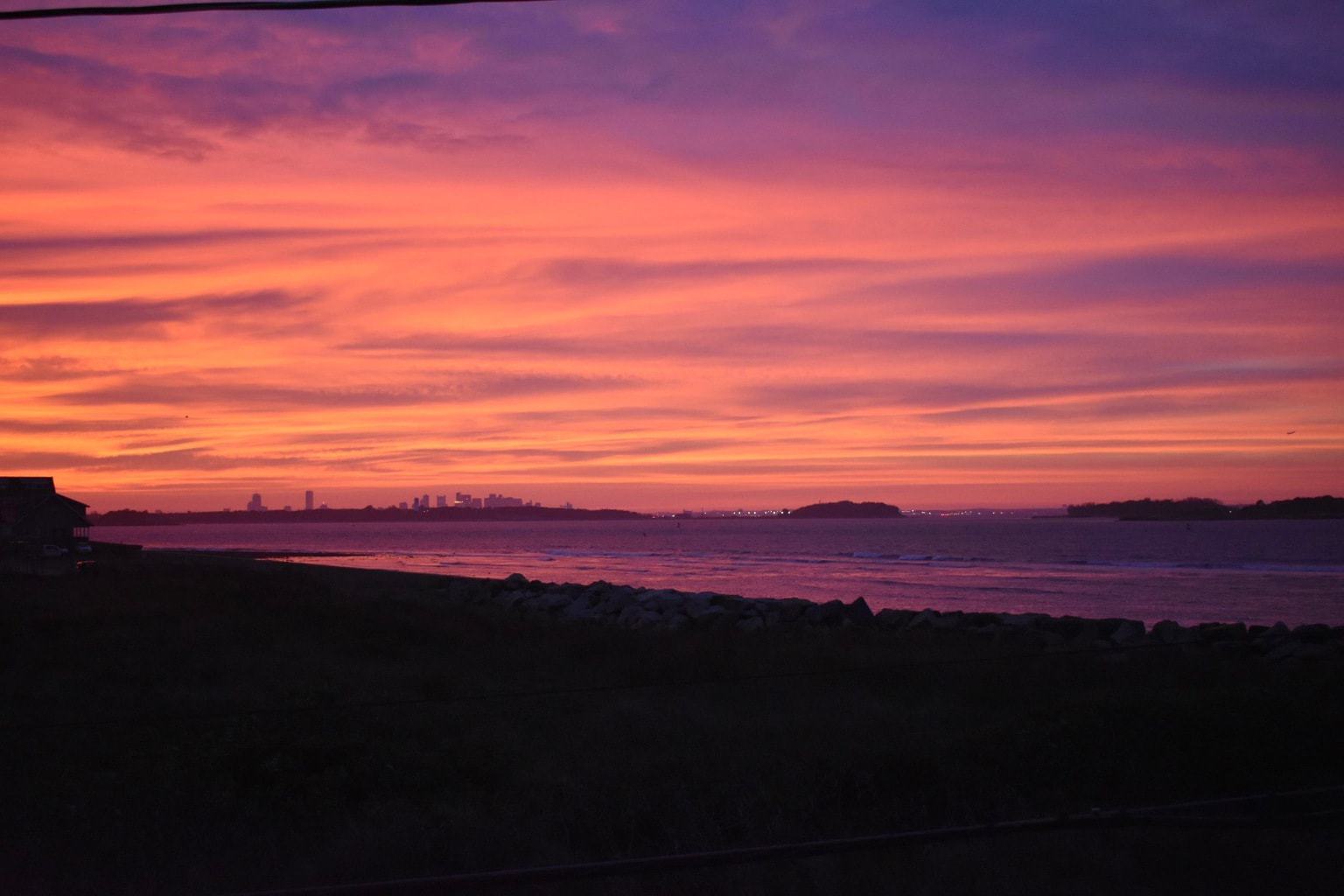 Anyway, moving on from the edge of my existential crisis. The most recent time I was worried about all that was on my birthday this past Monday as we talked with locals about hurricane prep at my favorite coffee shop (OH GOD WHAT IF WE MOVE AND I CAN’T GO TO SEABIRD COFFEE ANYMORE). We spent a couple hours there, cozied up in a comfy corner booth, chatting with one of the owners and other patrons. It was a rainy day, but not yet stormy – so it was a nice gradual transition into The Week of the Tropical Storm That Will Never End™. It seriously felt like it was never going to end, because it was so loud that it kept us up each night. So, storm stress + no sleep + full workdays + fully developed sinus infection/cold = being a complete and total trainwreck by Friday night. After an after-hours work issue that dragged until about 9:00pm, I passed out for almost 12 hours. It is RARE that I sleep through the night to begin with, let alone for half a day’s time. I woke up still feeling totally exhausted, so another one of those nights should do the trick to getting me back to non-zombie status. I look forward to being a fully functional member of society again. 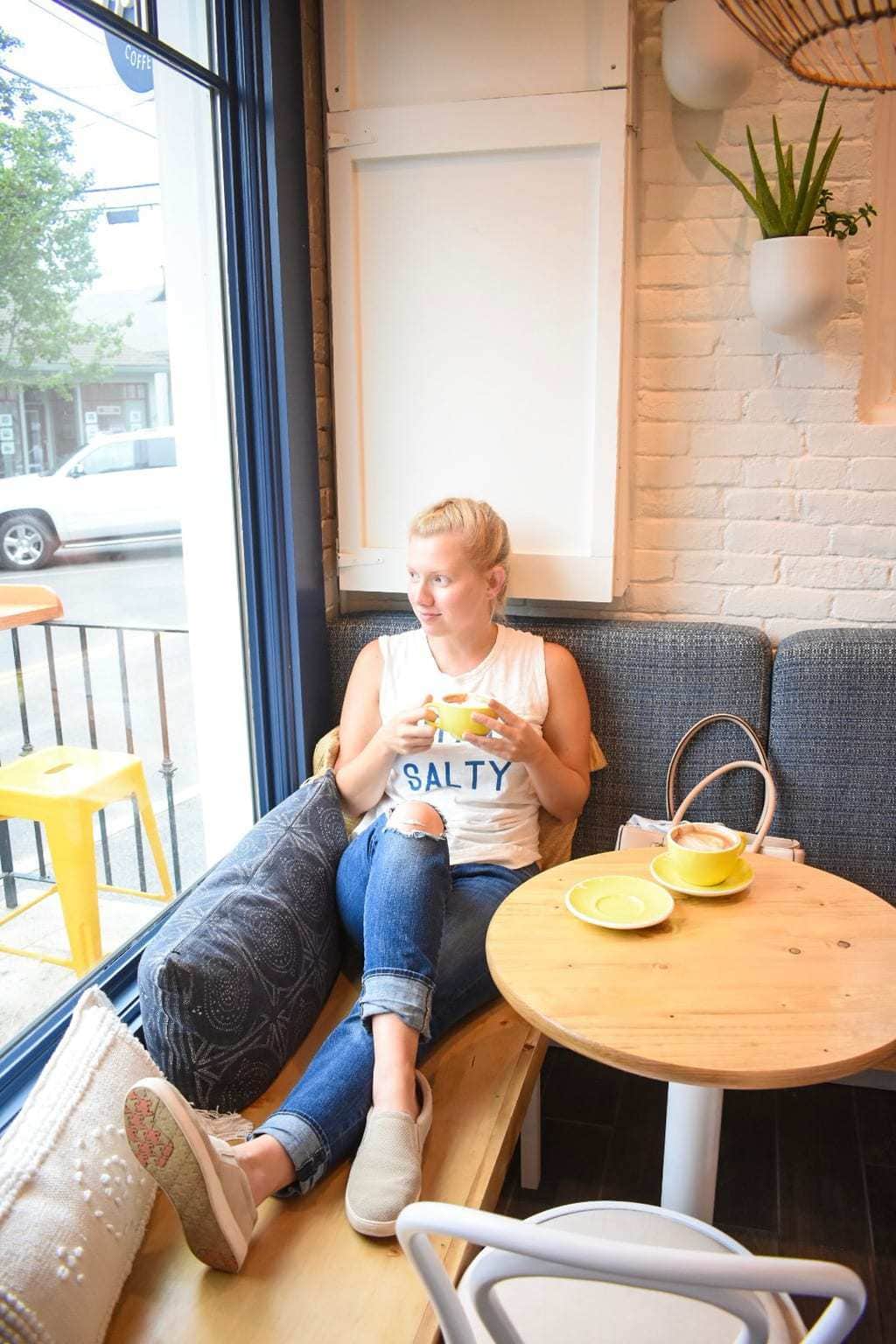 Now, onto the good stuff:

I don’t like pumpkin flavored things, but you can be damn sure that I love the look of pumpkins around the house. Because it’s still summer temperatures right now, I’ve decided to make it a slow transition to fall in the house. Little subtle touches, here and there. 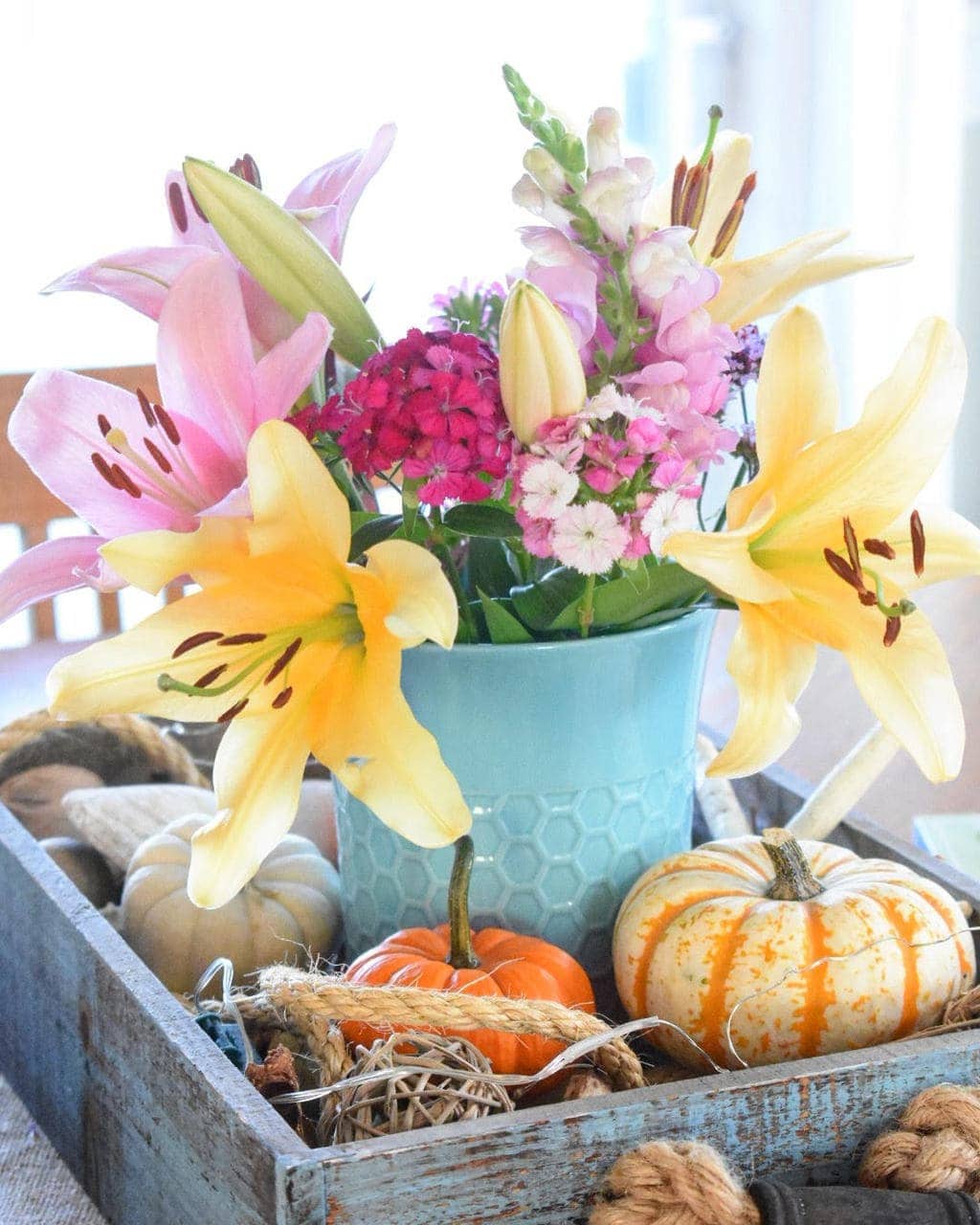 But pumpkins are key. Big ones, little ones, orange ones, white ones. 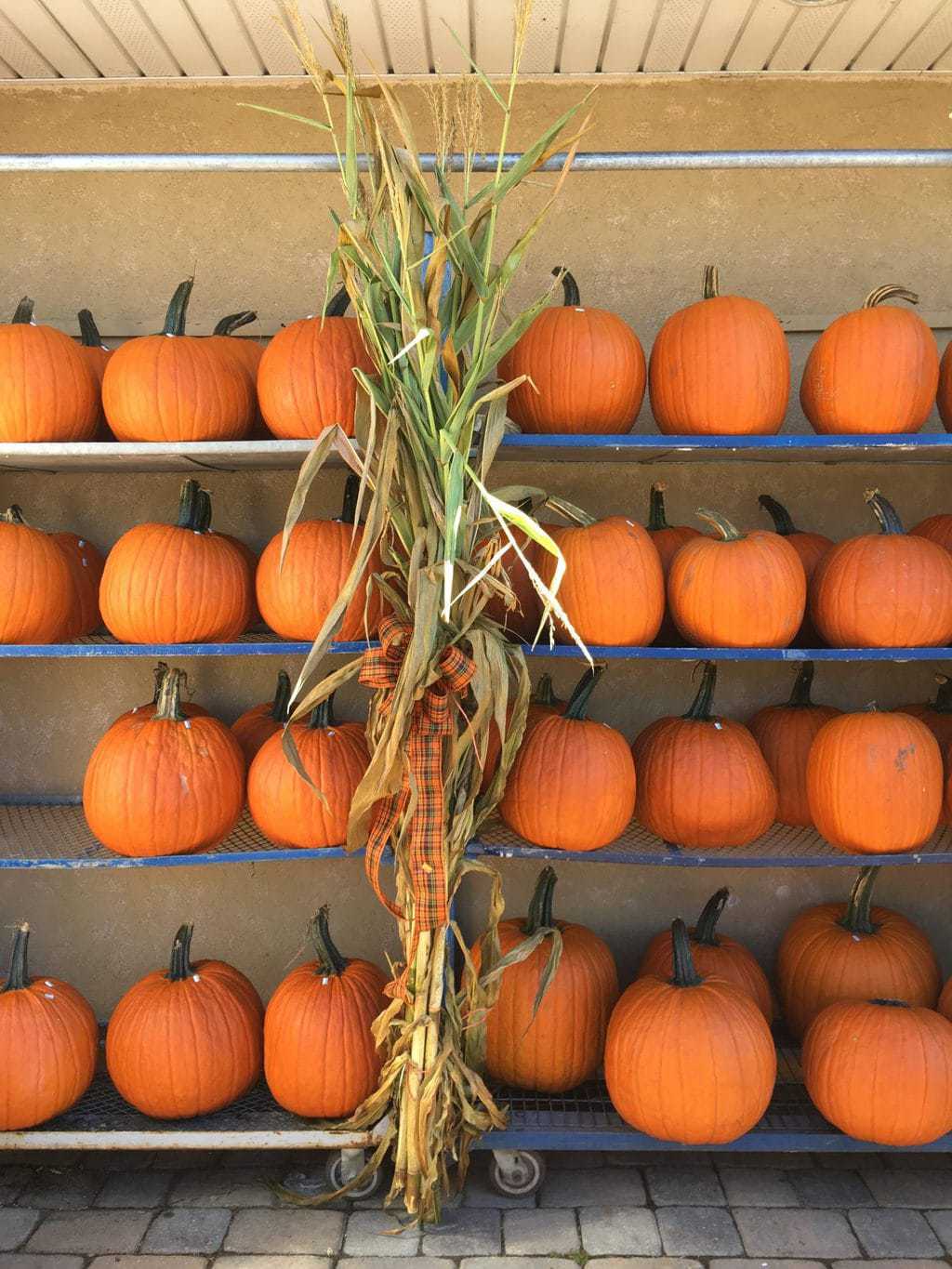 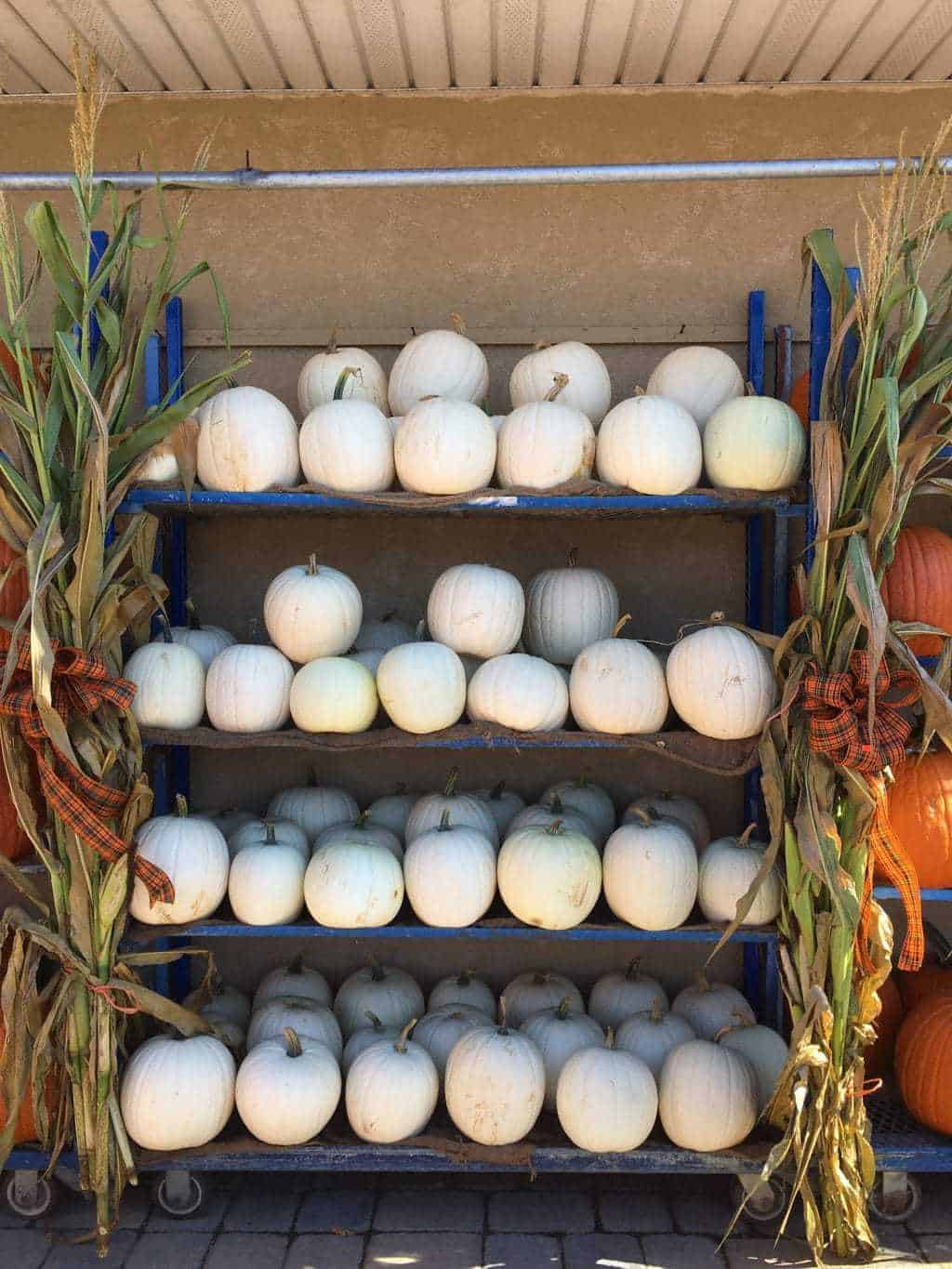 I’ve got a ton of fall recipe ideas written down (and you better believe I’m trying to make them all paleo), but I’m looking at the calendar and doing the math, and realizing there’s no way I’m going to have enough time to make them all. So, you guys might be seeing apple cider somethinganothers in February. 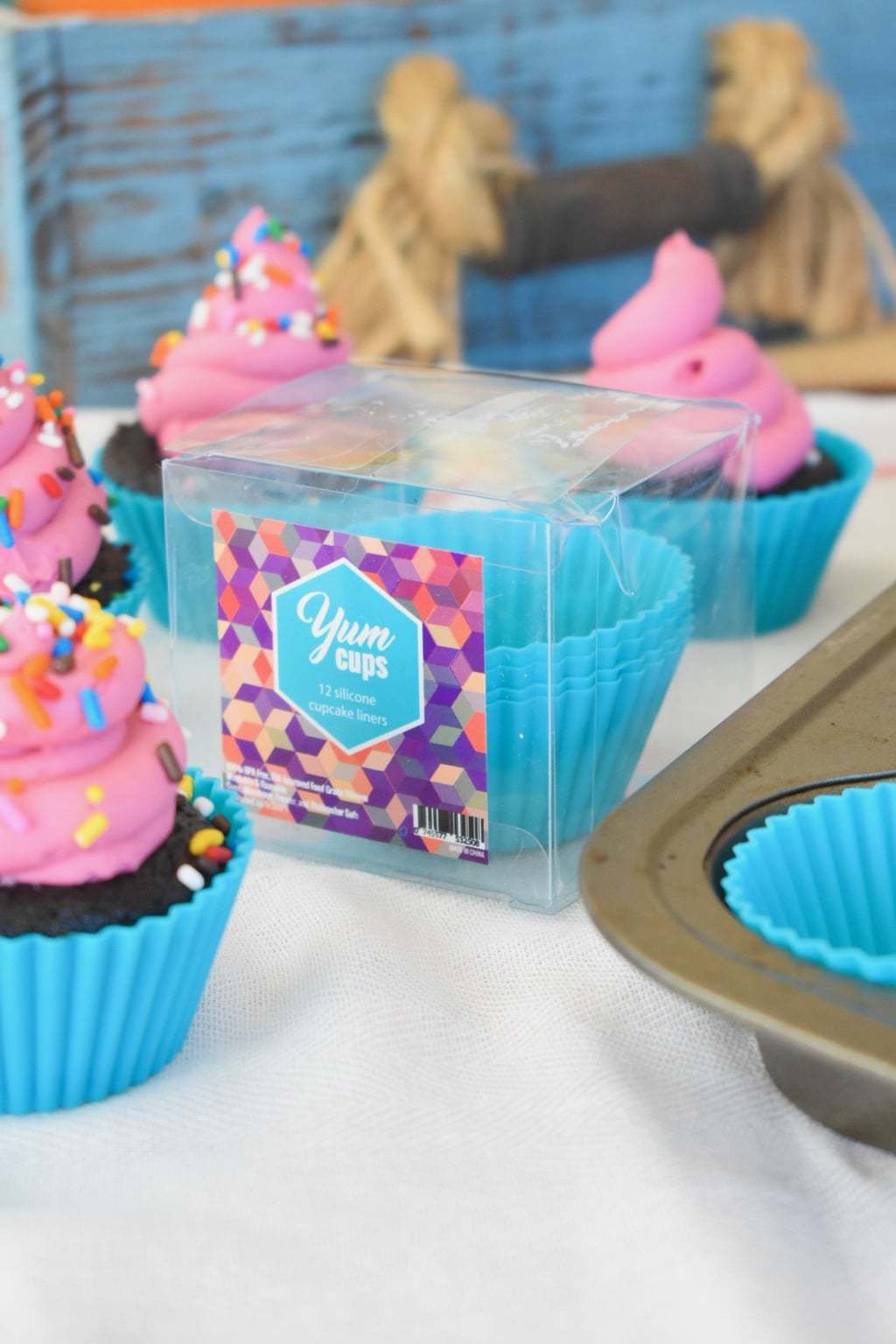 At least I don’t have to worry about what I’m going to put my cupcakes in – I’m obsessed with these Yum Cups I told you guys about last week. They’re just… they’re wonderful. I love reducing waste where I can, and these are totally fitting the bill. Now my problem is that I want every color they make!

I’m gonna sign off and go make some foodstuffs so that I can share them with you all – wish me luck on my paleo-driven mission! ?