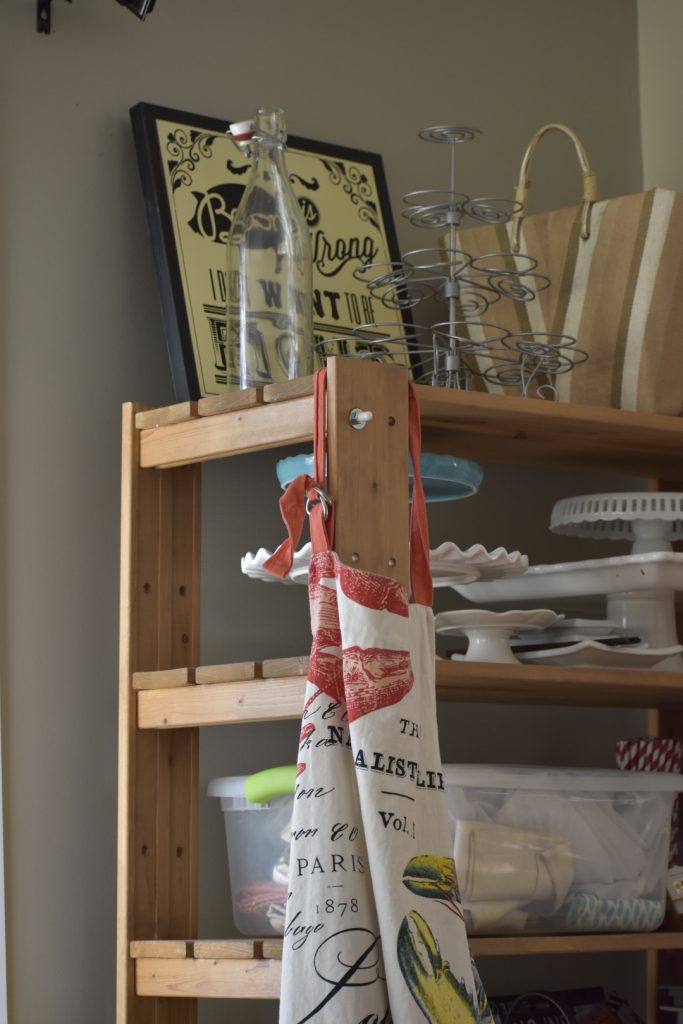 I finally got a new camera! It’s definitely not the latest and greatest, but it’s a major upgrade over my old one and I’m super jazzed about it. I picked up a Nikon D3400 DSLR with 18-55mm f/3.5-5.6G VR and 70-300mm f/4.5-6.3G ED lenses. I’ve just barely started messing around with it since I got it on Friday and haven’t had a chance to shoot any new recipes with it yet. However, I did wander around the house to grab some test shots to get used to some of the settings and find out what gets the results I want. I didn’t edit any of the photos below, the’re straight out of the camera (and into my phone via SnapBridge, which is really freaking sweet) – I just wanted to see how things would turn out when they’re untouched by a photo editor.

Of course, the cats and dog were easy and obvious test subjects. 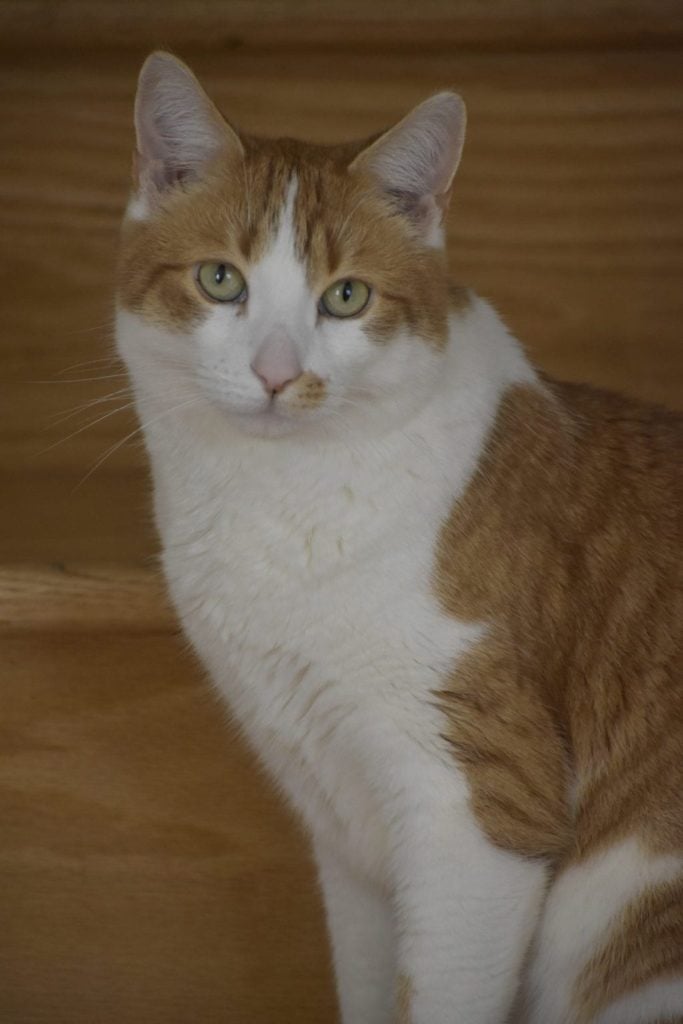 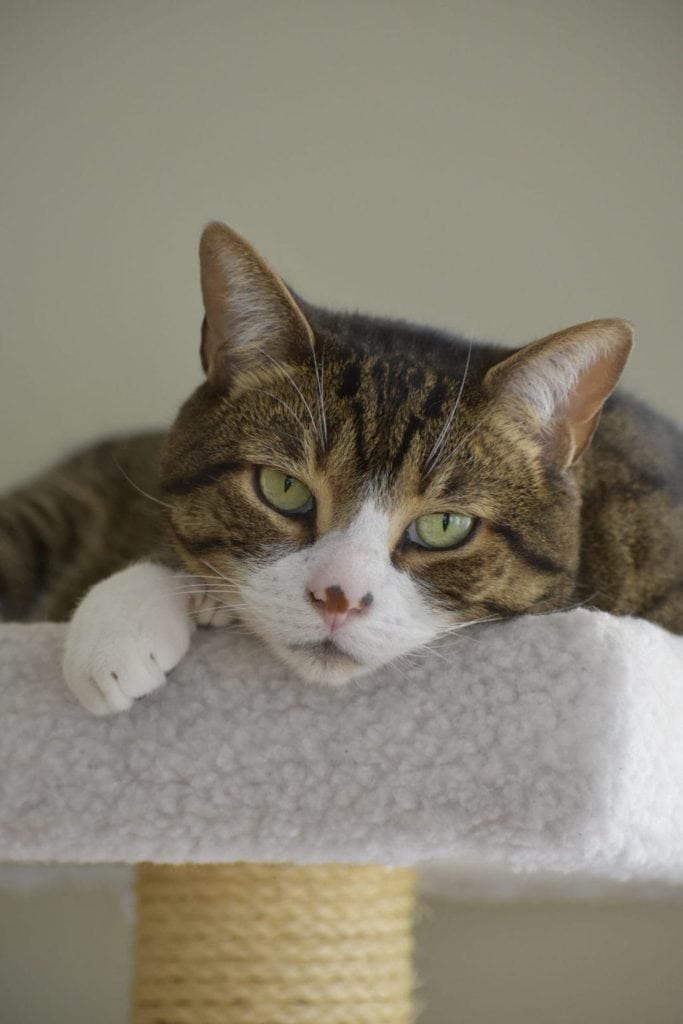 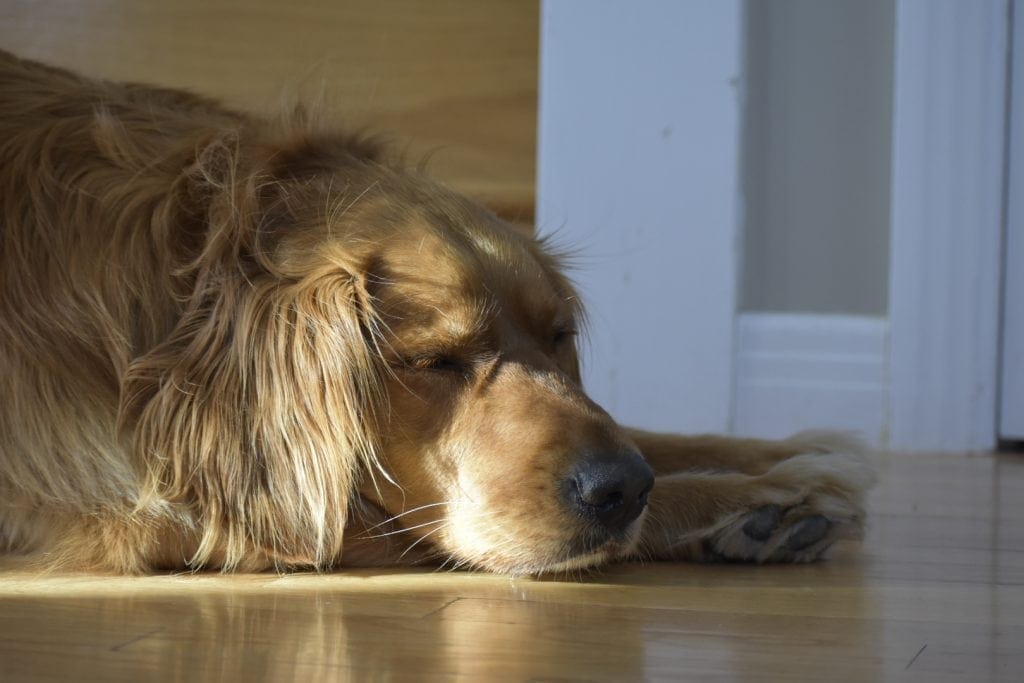 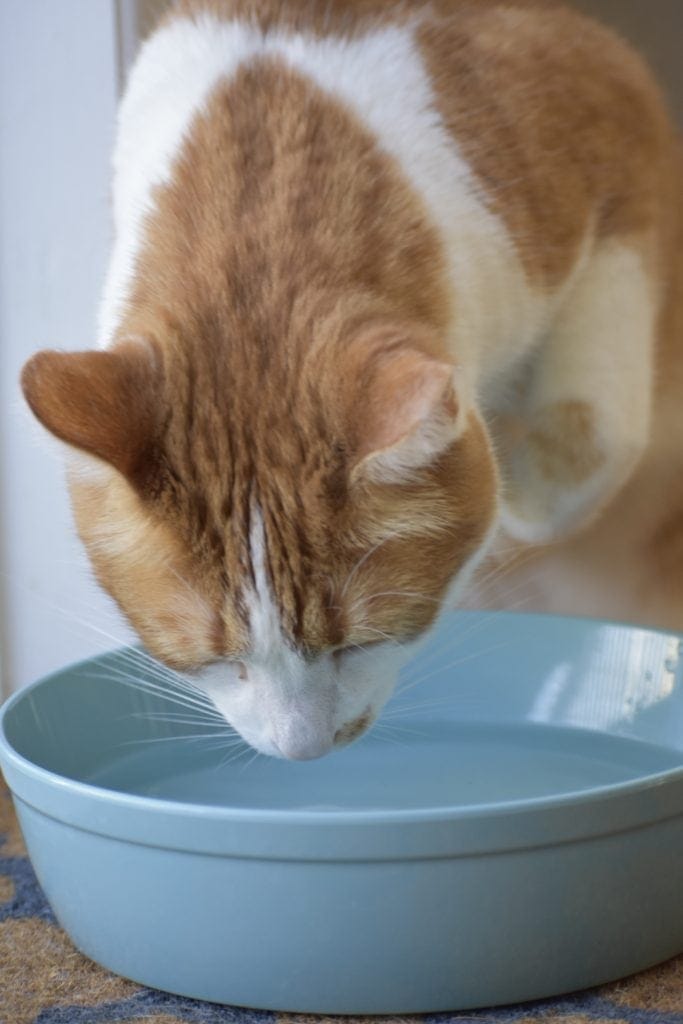 Eventually, Penny and Padfoot were in the same room and I heard light snoring – so I thought, “Oh hell yes. I’m going to use this zoom lens so I don’t even have to move and disturb them, and I’m going to get a completely adorable shot of them both sleeping!”

The reality? They heard the sound of the camera starting up, Padfoot groaned and opened his eyes, and Penny shot straight up – resulting in this out of focus gem: 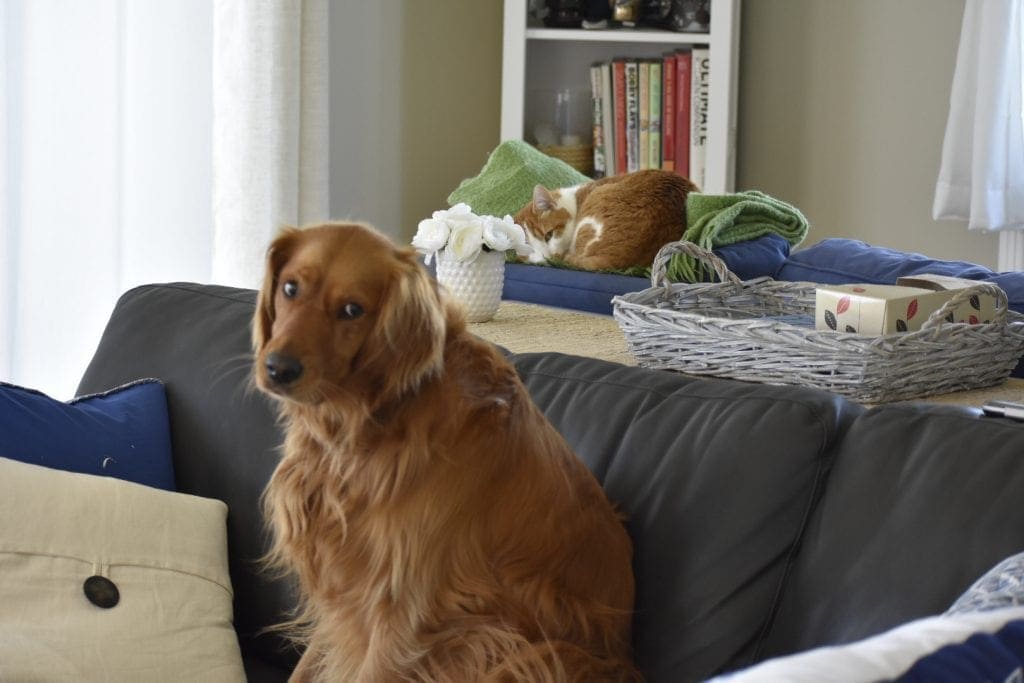 It gave me a pretty good laugh. Just look at Penny’s face! I swear, she has the most expressive eyebrows of any dog I know.

I decided to give the live animal subjects a break and step outside to get some shots of the harbor and Boston skyline. 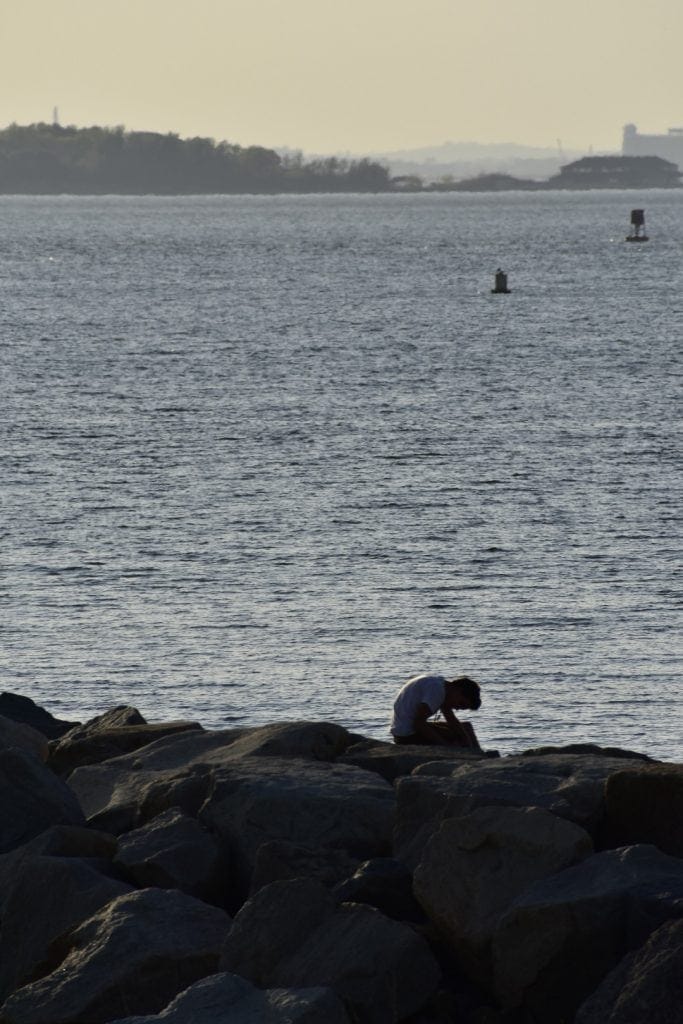 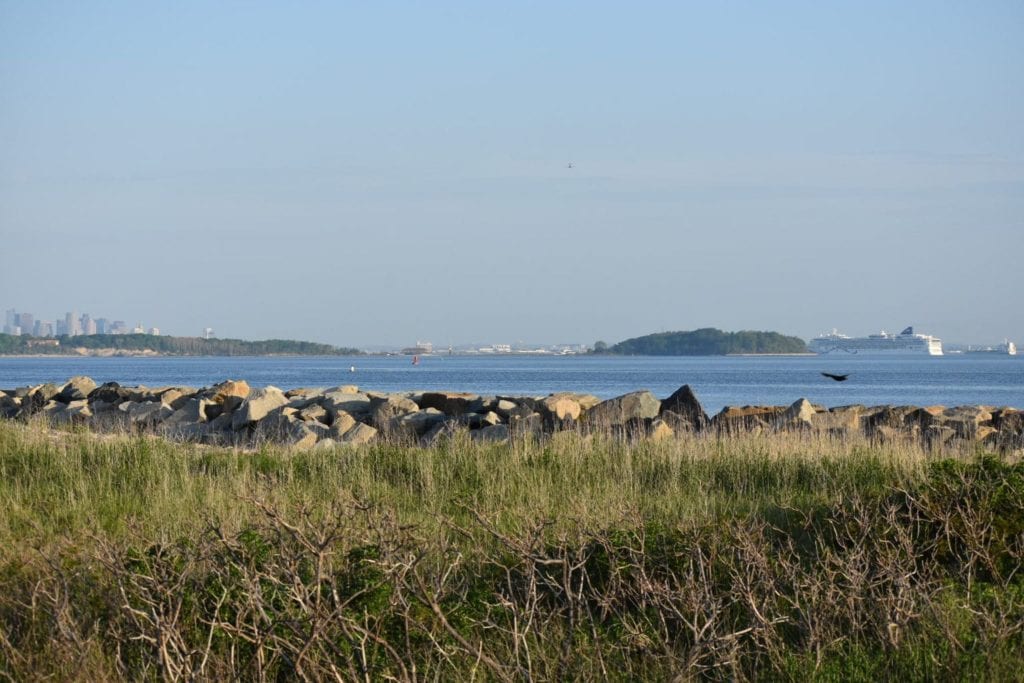 Penny decided to join me on the porch, resulting in this gorgeous, windswept photo. Does anyone else feel like this should be in an L.L. Bean catalog or something? 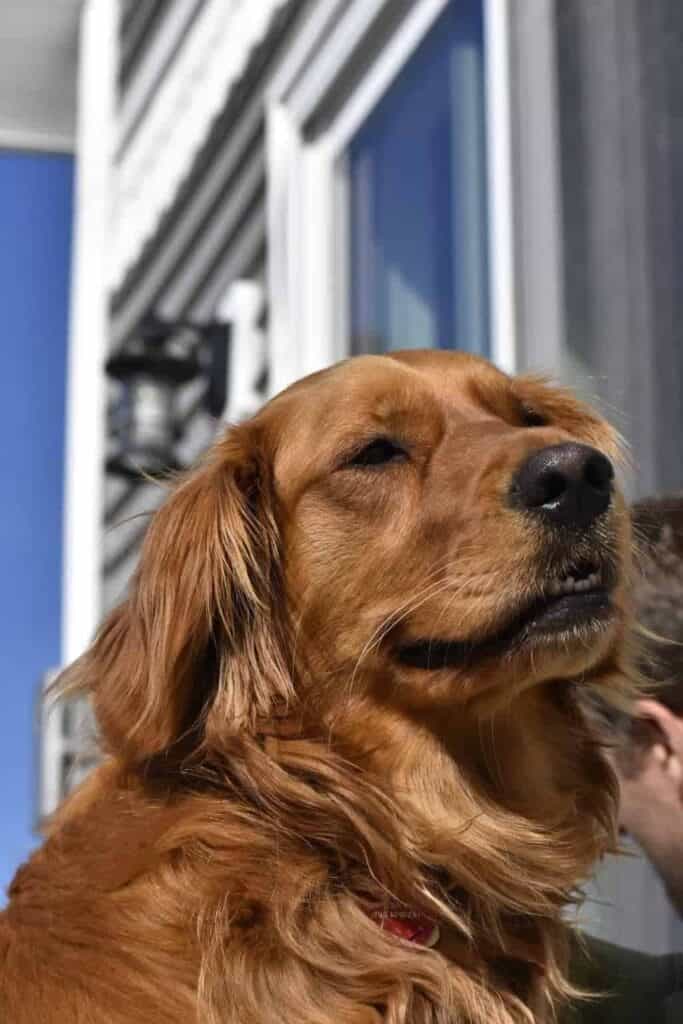 Puck, on the other hand, was less excited and spent most of his time outside yawning. Or we could pretend he’s yelling at the boat because that’s funnier. 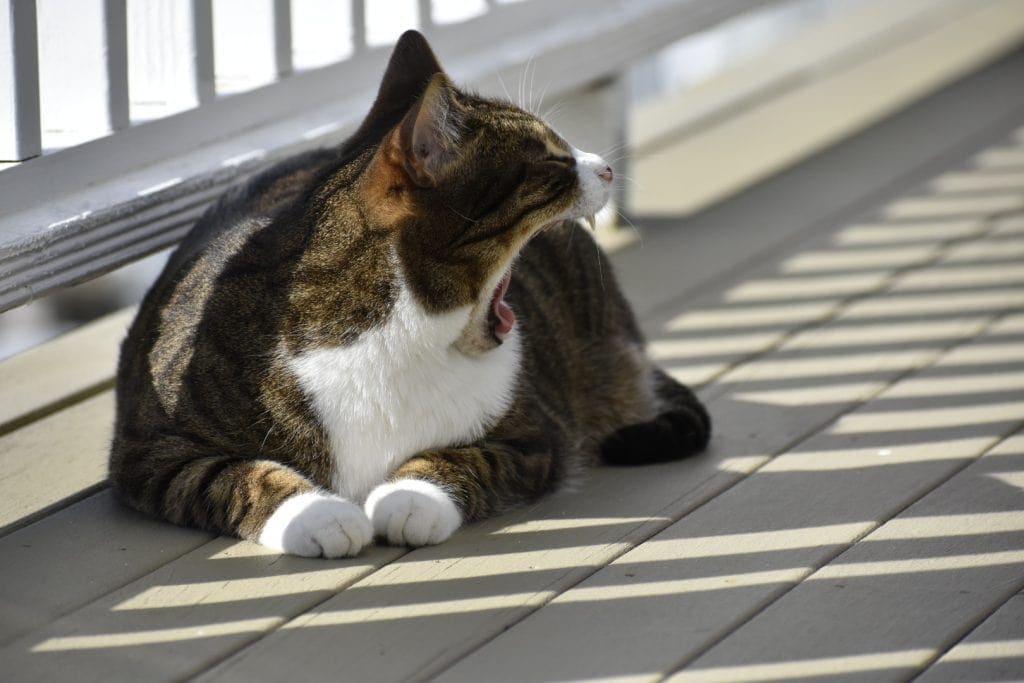 I headed to the back deck and caught our friend Igor (yes, I name the wildlife) fishing in the marsh. He looks pretty majestic in this photo, but he’s gotta be the most ungraceful crane I’ve ever seen. The way he moves is pretty funny to watch, and half the time we see him trip. I think he gets too focused on food in the water and isn’t watching where he’s going. He also fell out of a tree yesterday and then stood back up quickly as if to say, “I meant to do that!” But until I can capture those derpy moments on film, I’ll leave you with this more respectable picture. 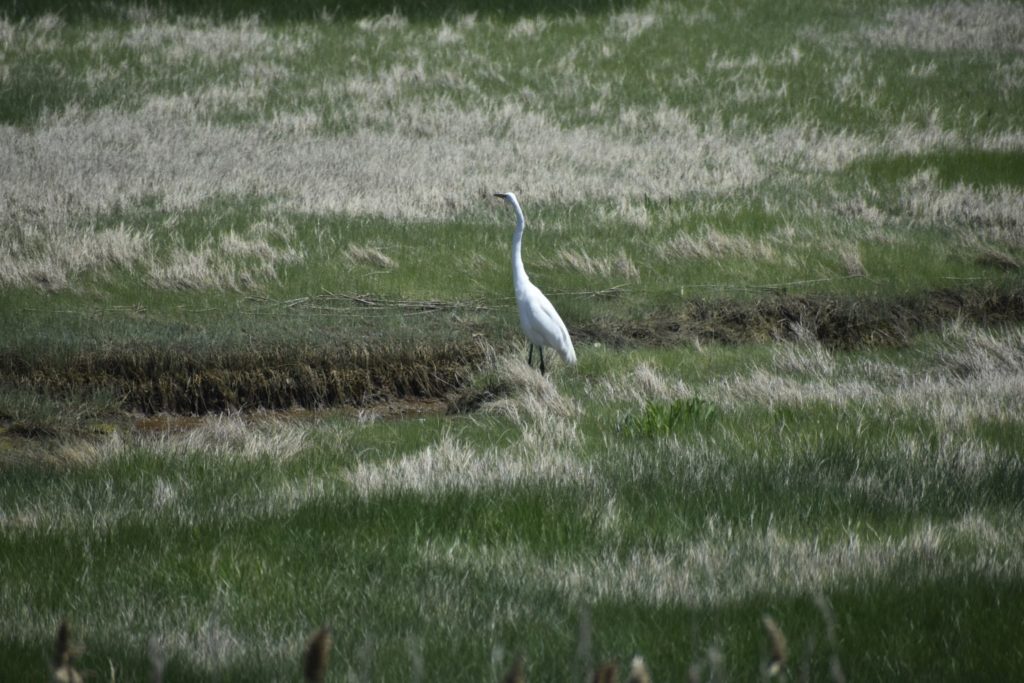 This little guy posed in the shadows while singing us the world’s loudest and longest song ever told by a bird of his size. 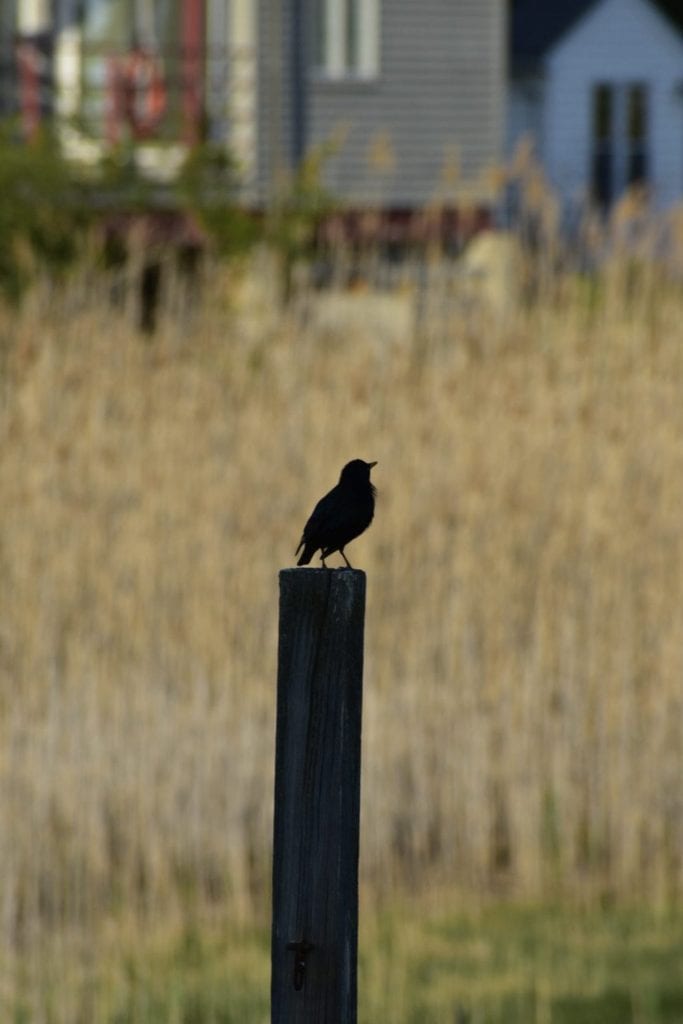 And of course, Penny followed me on the deck, too. She barked at me just before I took this picture – I’m 99% sure it was her saying, “MOM! THIS IS A GREAT SHOT!” 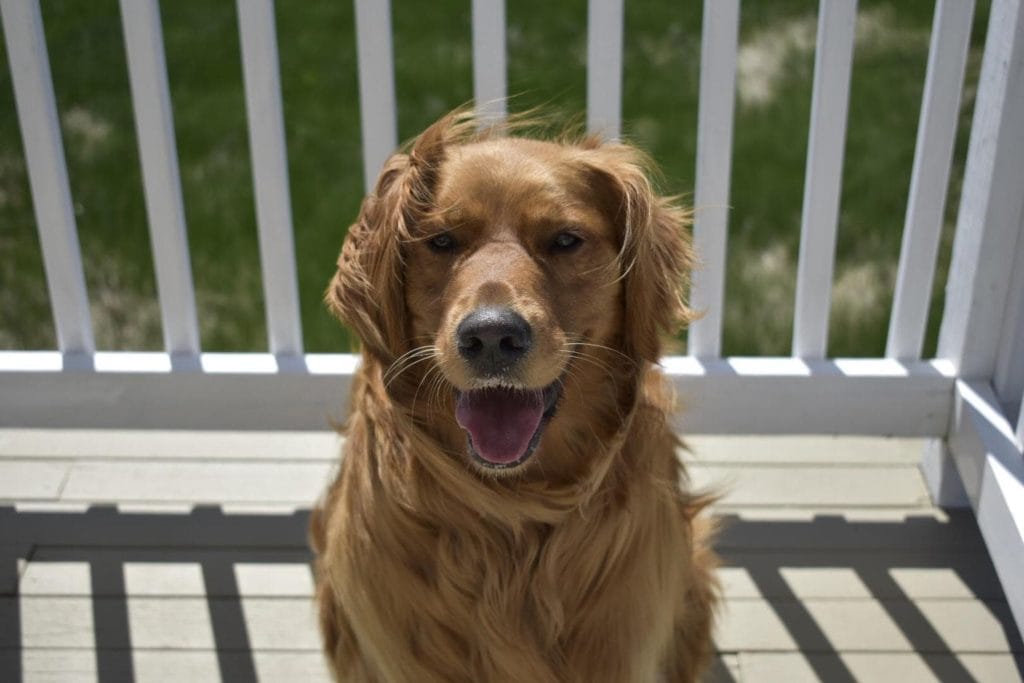 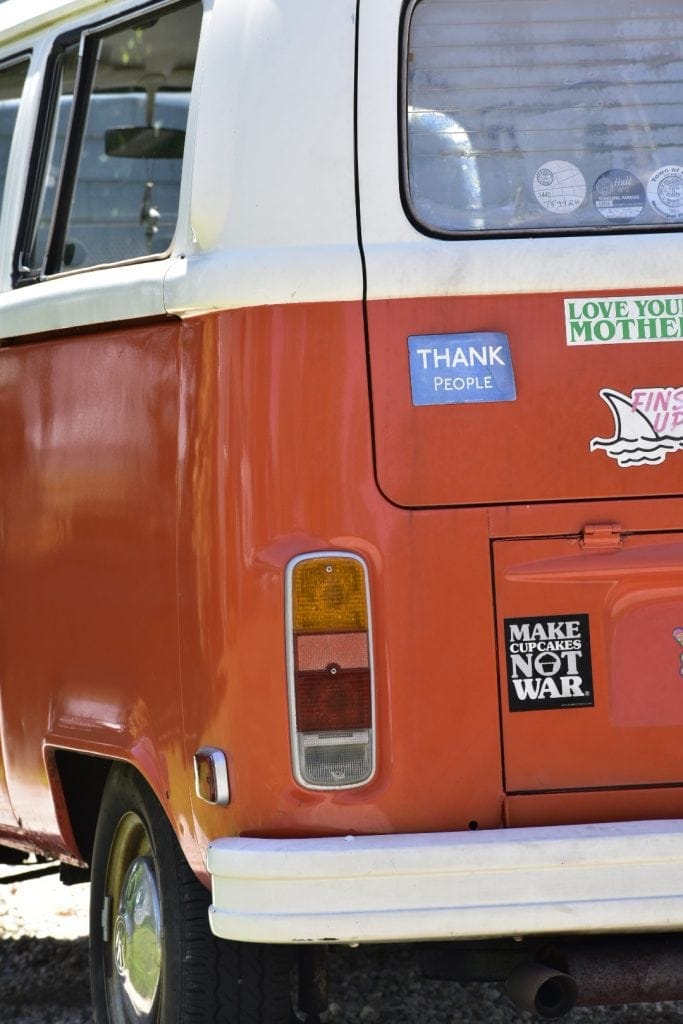 If you’re in a gift-giving mood…

Or just feel like shopping to relieve some stress (instead of baking? blasphemous!):

Some of these links are affiliate links, which means I may earn a commission if you make a purchase using the link. Thanks for your support! ❤