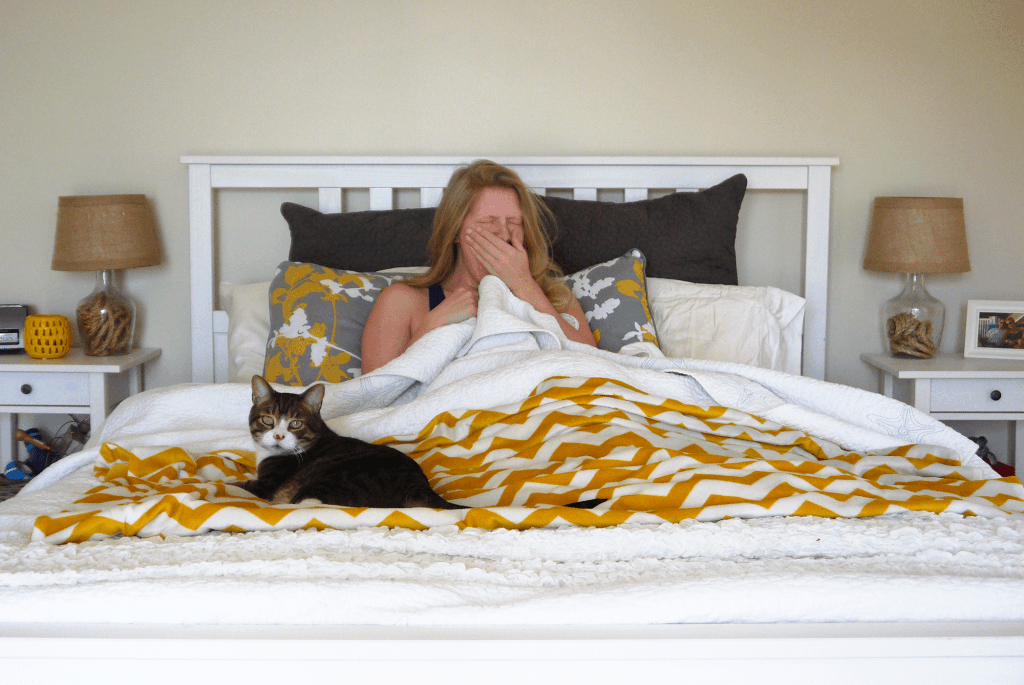 Aw, did I get your hopes up that this would be ice cream? Well, lucky for you there is ice cream! ? But we’ll get to that in a minute.

I wanted to make sure I always have posts for you on Sundays, and I wanted it to be a consistently named series. As much as I love the idea of having a new recipe everything Sunday, I know that real life will get in the way of that from time to time, and I would feel bad letting you all down. I also considered having a (stress)Baking Tips post every Sunday, but… same deal. Those types of posts require preparation and time that I may not have since I work full time. I want to supply you guys with fun and interesting posts, but not at the risk of my sanity. If I’m up at 2am on a Saturday trying to make it happen, it’ll just turn out badly. It’s like fetch… I can’t make fetch happen.

So instead, I’m starting a series of posts that will go up every Sunday called “lazy sundae” where I’d like to share some of my current favorite things, food news worth mentioning, things I’m looking forward to in the coming week – stuff like that! I was bouncing series name ideas off the boyfriend and he made the delightful suggestion of the play on words. My first concern was that you’d get too excited that there would be ice cream involved every time, but then he made a very good point: “You ALWAYS have ice cream on the brain”. Truer words have never been spoken. So, chances are, there actually will be ice cream involved every week ?

In fact, this week is going to be almost all ice cream! Let’s get to it, shall we?

Have you heard about this? They’ve turned childhood cereal favorites into ice cream! But they’re only available at local Scoop Shops, so I sincerely hope you live near one so that you can take pictures and share them with me. Especially Frozen Flakes. I’m drooling over here.

April 4th is Free Cone Day at Ben & Jerry’s Scoop Shops, to make sure you get there nice and early! Take the day off to really savor it – you deserve it (I’m sure your boss would agree). Treat yo’self.

Sarah (the goddess that runs Broma Bakery) is a freaking genius, and these are just further proof. My favorite Girl Scout cookies (except even better because they’re homemade) combined with my favorite dessert? Uh, YES PLEASE.

Dead Dove Do Not Eat!

The only thing better than this idea is that they used Arrested Development quotes and clips throughout. Why? It doesn’t matter.

I don’t know how I feel about this.

If you’re not already following Lily of Kale & Caramel on Instagram, you’re seriously missing out. Her feed is bright, gorgeous and full of feel good foods and videos. Her new book, Kale & Caramel: Recipes for Body, Heart, and Table, comes out on May 2nd and I can already tell it’s going to be a must have for your bookshelf.

So… what are you excited about this week?

More recipes you may enjoy

Check out our sister site: