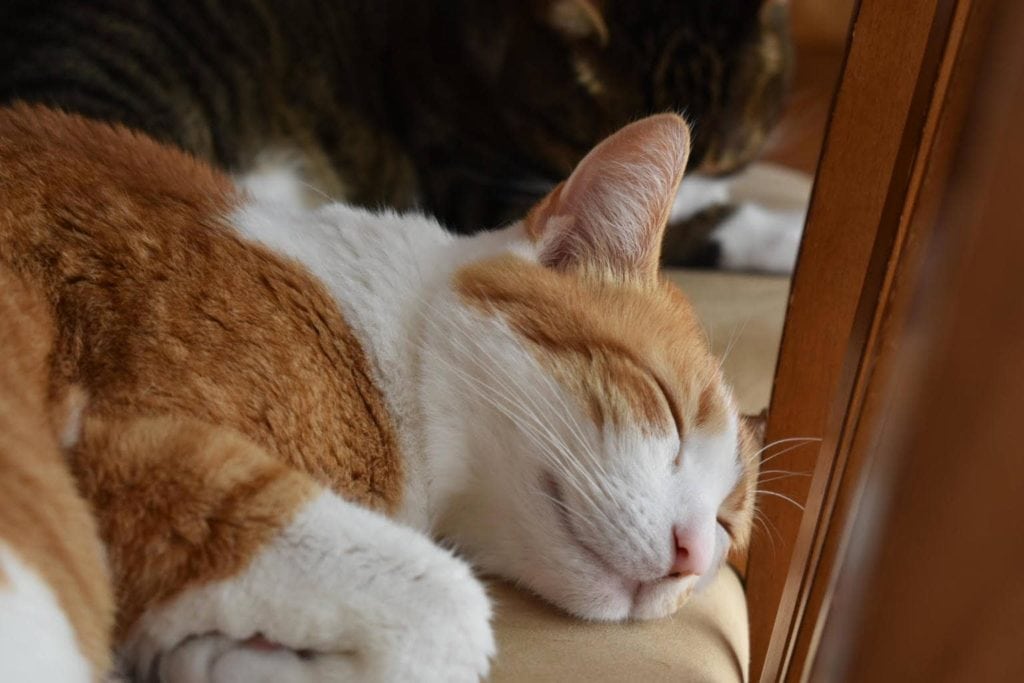 Lazy, indeed. To be honest, that was yesterday. Lazy, lazy, lazy. I’ve had the week from hell and I desperately needed to sleep in ’til 8, eat a lazy breakfast of cinnamon rolls, and take a lazy shower where I just stand there under hot water for ten minutes. You know that thing where you always come up with ideas while you’re in the shower and can’t write them down? The struggle is REAL. I had at least three new recipe ideas and I only remembered one by the time I got out. Le sigh.

By the time I was dressed and dry, I just wanted to curl up on the couch and take a nap – even though I’d just woken up. Penny would let me snuggle her Vermont Teddy Bear for a bit if I really needed it, right?

GAH. I couldn’t possible take it away from that face. You win, Penny. You win.

I’ve been feeling really down lately because I’ve had the never ending cold/flu/plague, my endometriosis is being a bigger jerk than usual, work has been really, REALLY stressful and taken all of my time that I’m not sleeping, and I’m just frustrated. The light at the end of the tunnel is coming in a week when we leave for six days on Nantucket, but I’m trying not to let myself sink back into the same routine when we get back. My emotional and physical health can’t handle that kind of continuous stress, so something will have to give – TBD on which thing(s) in my life are going to have to get put on the back burner to make it work. But whatever it is, I’m going to have to be okay with it for my own sanity. I’m an ambitious and busy person with infrequent lazy days, not a lazy person with random bursts of ambition – so it’s going to be hard to force myself not to be go go go all the time.

I’m trying to get a jump on that now: I didn’t do any baking yesterday, nor did I work on finishing up any of my new recipes posts. I worked at least 80 hours at my day job since Monday and I needed a break. Then I end up feeling guilty that I didn’t produce any new blog material, but also know that if I tried to force myself to make something it would be uninspired and… well, forced. And you guys deserve better than that. Instead, I will get my inspiration back and get back to it when it makes sense.

I think I know what this problem needs: more cider donuts. 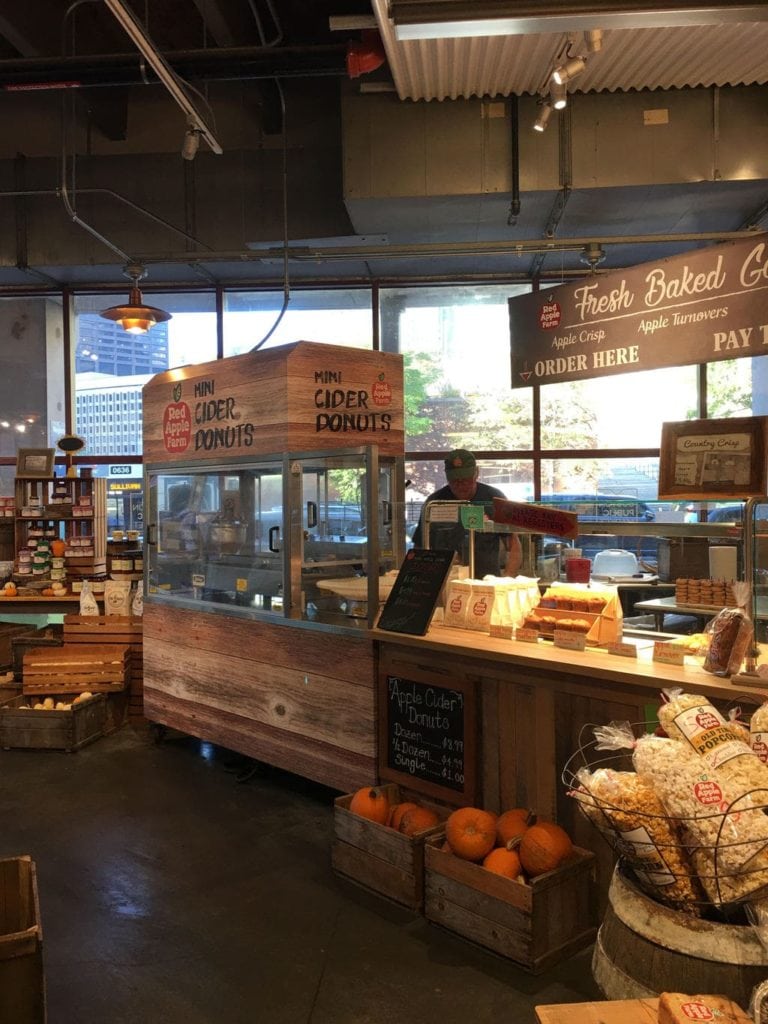 I’m lucky enough to be able to walk from my boat to the Boston Public Market in the morning to get my cider donut fix from Red Apple Farm. I feel no shame in admitting I order a bag of a dozen mini donuts and eat (almost) all of them myself. I grab myself a Honey Blossom Latte from George Howell and then chow down.

Bill and I also like to stop by after work and pick up some groceries for the week: 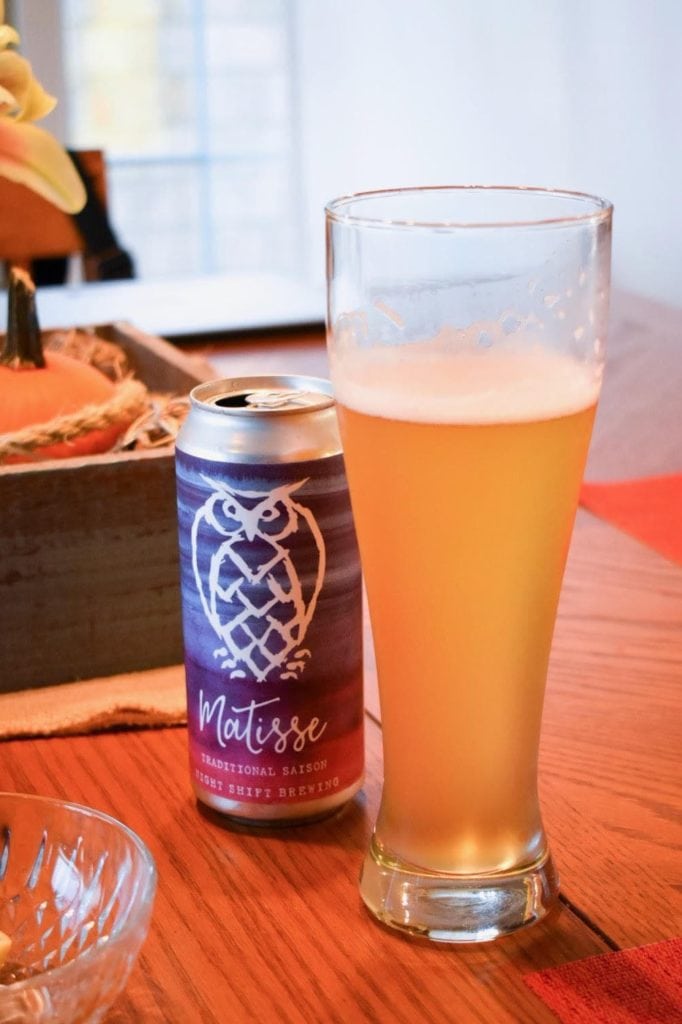 Most recently we tried this Matisse saison from Night Shift Brewing, and it’s really damn good. I’m not usually a fan of saisons, but I really enjoyed this one.

There’s a new brewery that opened on the south shore called Untold Brewing. I haven’t checked it out yet, but I’ve heard such good things I’m going to have to check it out soon 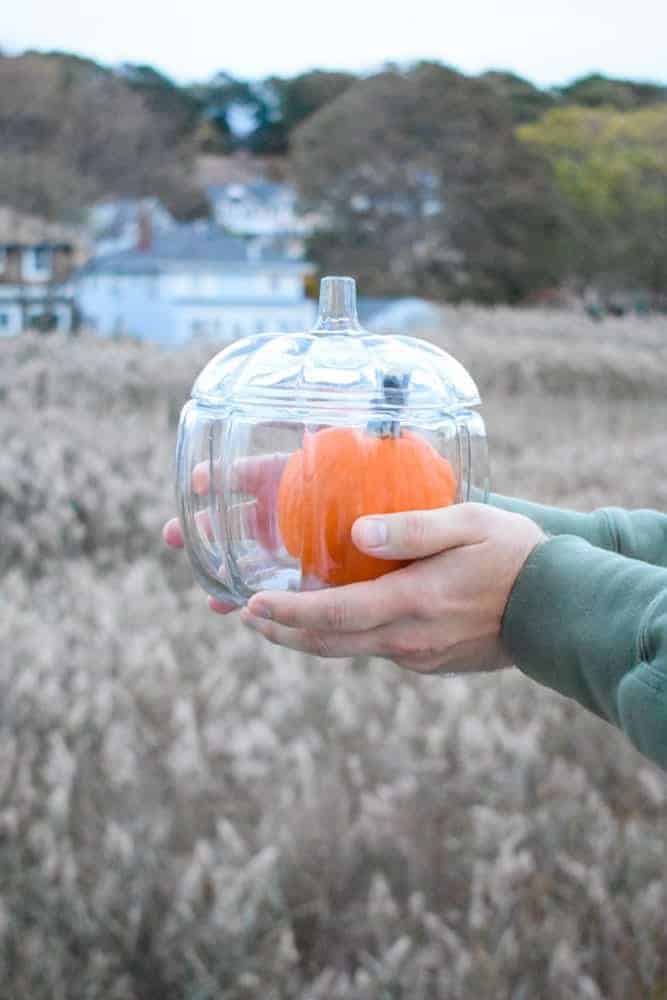 I watched this video recently where people were asked to complete a series of questions to measure their happiness. The last question was to write down who has influenced them the most in their life, and after they completed the questionnaire they were told they had to call that person and tell them why they felt that way. It’s heartwarming and adorable, so I recommend taking the next 7 minutes and 13 seconds to watch it and come back when you’re done.

All set? Okay, great. That gave me the idea to call someone every day in November to tell them why they’re important to me or how they’ve impacted my life, but then I remembered I’m terrible at making and returning phone calls and since my friends are all over the globe that would be… well, it would be a lot.

So instead, I’m going to write down something we’re grateful for each day after work. That’s when I tend to feel the most down, the most exhausted and the most defeated by a hard day. My hope is that taking the time each night to write down something for which I feel gratitude will get me out of the funk and help me go to bed feeling better, which will in turn help me wake up feeling better. Bill is going to do it with me and we’re going to add each thing we write down to that glass pumpkin you see above, and then we’ll read them through later when we need an extra boost.  I hope you’ll consider doing it, too – I’d love to hear how it makes you feel by the time we reach Thanksgiving Day ❤