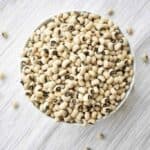 It’s legend that black eyed peas eaten on New Year’s Day will bring good luck for the new year. Since I feel like I’m a magnet for bad luck sometimes, I plan to make these cajun black eyed peas and eat the whole damn pot.

2017 was been a really weird year for me. Some good, some bad, and some… well, just weird. It started with the weirdest part:

• This ridiculous video of me braving a blizzard in a t-rex suit for no other purpose than to make my coworkers laugh went viral and landed me on every news station in the country, an interview with Huffington Post, and popular sites like Digg, Mashable, HelloGiggles and even Accuweather. Of course I want to go viral, but the hope was always that it would be something a recipe for this blog and not… well, that. I mean, ffs, I’m a gif.

• I continued to struggle with my health and finding that sweet spot of a PCOS-friendly diet that I didn’t hate, and an exercise regimen without completely exhausting myself. Still working on that, but now I know my food triggers and the symptoms to look for to prevent things from getting worse.

• I met some really wonderful bloggers (in person, no less) – just to name a few: Holly from Taste and See, Mackenzie from Brunch on Sunday, Shannon from Sunny Coastlines, Georgina from A Noted Life, and Lauren from Hunger | Thirst | Play. I’m thrilled that some of them have become good friends!

• I’ve also found several different groups through Facebook and Food Blogger Pro who have been wonderful and supportive with much needed encouragement and advice.

• Things took a turn south professionally (at my day job) and I found myself in a difficult position that resulted in choosing to say goodbye to my employer before finding another job. Definitely not ideal, but it was the right choice.

• I finished out the year being accepted to Mediavine, which has been a goal of mine for over a year. It’s only been a few days since I joined, and it’s already been a wonderful experience with a super supportive community!

I like to think that the events that closed out 2017 have set me up for success in 2018. So before we dive into the new year, let’s take a look at the top five recipes you guys loved the most in 2017!

This is consistently in the top five recipes with regard to pageviews and Pinterest pins, and it doesn’t seem to be stopping anytime soon! Get the recipe. 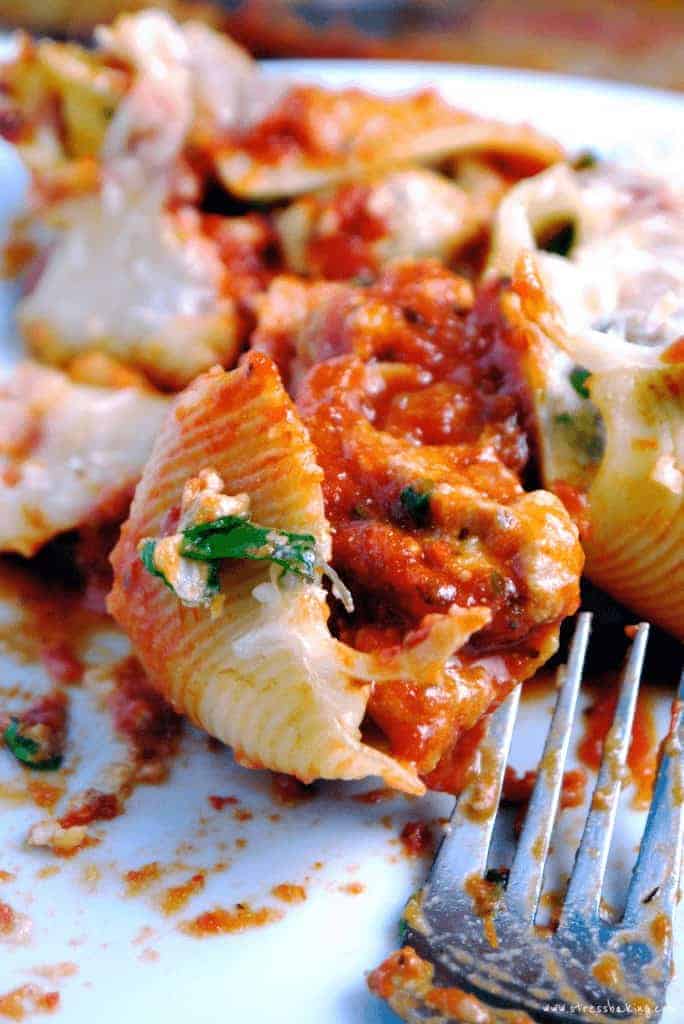 I’m actually really embarrassed that I’ve never really re-shot this recipe. These pictures are horrendous. I only have one image I managed to grab quickly when I made it for a party, but everything else is from a super old iPhone with super low resolution and zero lighting. But since it’s still one of the top performing posts, the recipe must just be that good that you’re willing to overlook it. You guys are the best.

This is another top performer each year, this one being no exception. Everyone went nuts for these this holiday season, and for good reason – it’s easy and delicious! Get the recipe. 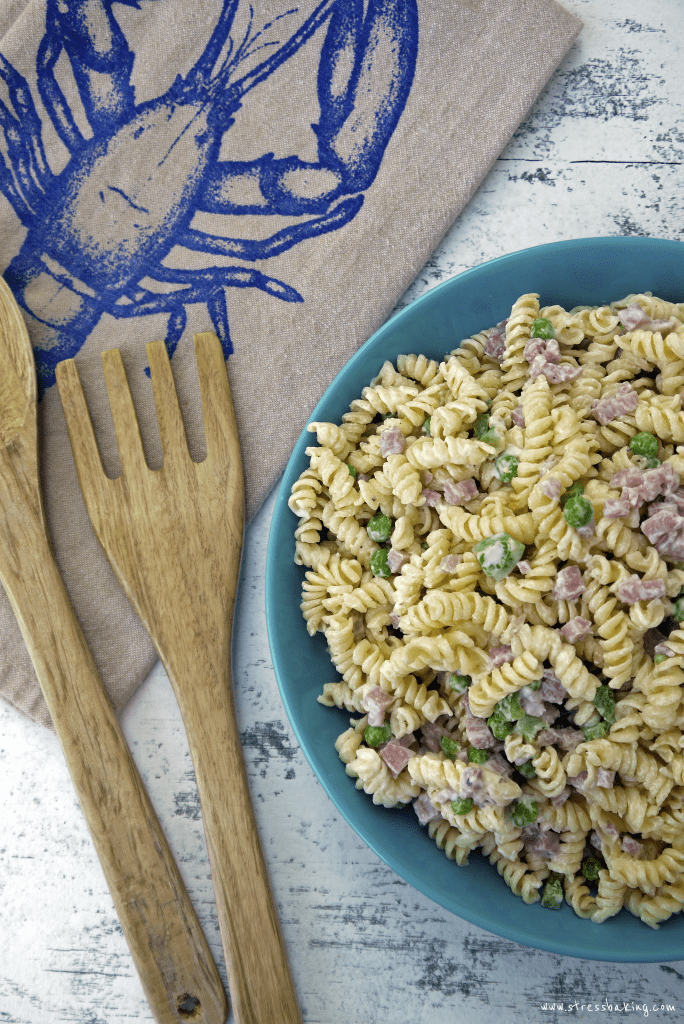 This is one of my favorite recipes on the blog, and you guys seem to feel the same way. It’s easy and the perfect substitute for the real thing if you’re like me and don’t live near a Ruby Tuesday. Get the recipe. 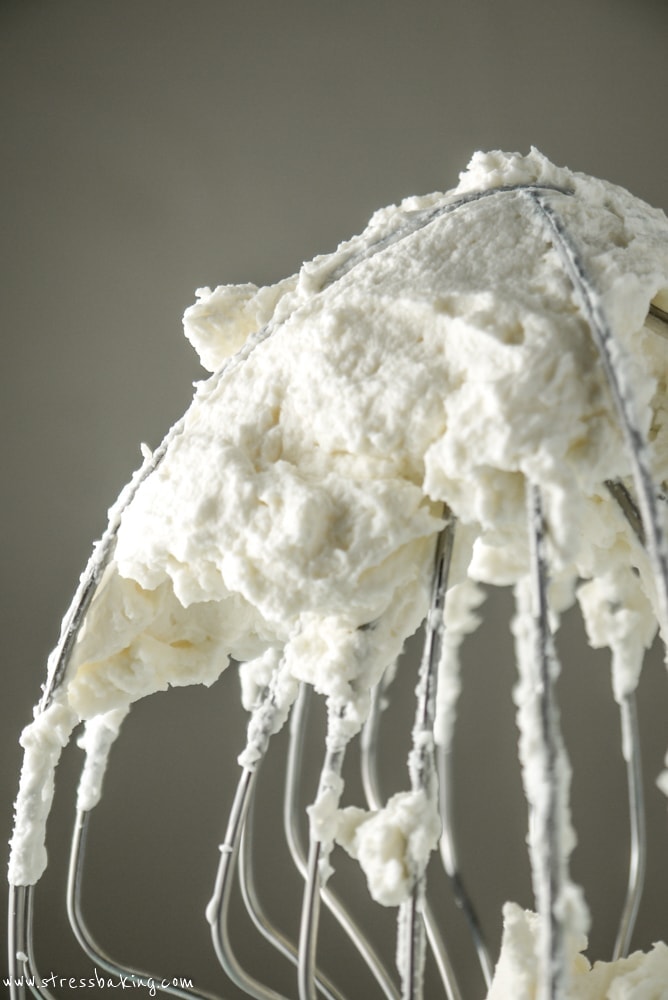 This recipe has the most pageviews, the most pins, the most comments, the most love! It’s unbelievably versatile and perfect for just about anything and everything. I hope everyone keeps loving this recipe as much as I do in 2018!

Here’s to hoping the new year brings more successes, more weirdness, and that any failures are ones that I can learn from to improve. Happy New Year, everyone!